I first became interested in studying law after visiting my local Magistrates’ Court in Melbourne, Australia. After witnessing the impact a lawyer could have on the outcome of a case and on a person’s life I saw that a career in law offered a career in which my work made an impact in the world around me and a career in which I could directly see the consequences of my work.

After researching the area further and attending lectures on the subject at Melbourne University, I came to realize the diversity of a career in law. Particularly, I became interested in international law and how institutions of global governance such as the United Nations can impact the laws within a state as well as how states resolve multilateral issues such as terrorism and people movement.

Mainly, what intrigued me was how even with a lack of legitimate legal authority, organisations such as the United Nations are able to create binding resolutions to some of the world’s most pressing issues. Therefore, at university I would like to study public international law with a view to working with an organisation such as the United Nations or the International Criminal Court.

The ethics and philosophy of law have also recently sparked my interest. Specifically, the moral and cultural considerations that surround more controversial areas of law such as the death penalty have led me to understand the link between morality and the law.

Therefore, I chose to speak on the issue at the Lions Youth of the Year public speaking competition, discussing cultural factors influencing the law surrounding the death penalty and comparing the legal approaches of Australia and The US.

I have particularly enjoyed debating and believe that it has benefited my communication skills immensely.

Since moving to Australia in 2010, I have competed in interschool debating, exposing me to a number of contemporary issues and allowing me to develop arguments both for and against many of them as I am often required to argue against what would be my own personal opinion, which would be helpful in a career in the legal profession.

At university, I would like to continue to enhance my debating skills through partaking in mooting as this would enhance my capabilities as a lawyer in the future. At my school, I was awarded the WAVES scholarship, standing for Wellbeing, Achievement, Values, Enterprising nature and Success.

This means that I have demonstrated all of the above qualities throughout my schooling with regards to my schoolwork and extra-curricular activities.

During my final year of schooling, I was selected as Yearbook Editor, a position that required me to work with and direct a large team of students as well as liaising with staff and students from preschool to year 12. The high levels of responsibility that accompanied this position allowed me to improve my time management skills, ensuring that I complete my studies and my role with great success.

Furthermore, by studying global politics via distance education, I have enhanced my capacity for independent learning and self-motivation, as a lack of teacher created the need for me to teach myself key concepts and motivate myself to complete assignments.

This has prepared me well for university, where the emphasis on independent learning is high and the skill of self-motivation is necessary.

Outside school, I have participated in badminton and swimming activities, and worked part time throughout my final school year. This has enabled me to learn to balance the requirements of study with extra-curricular activities, and develop valuable skills which will see me succeed in university and beyond. 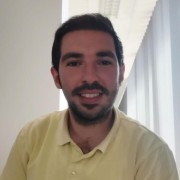 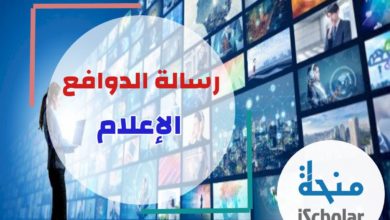 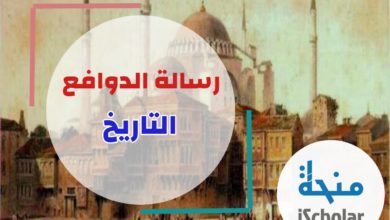 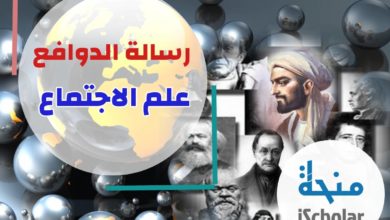 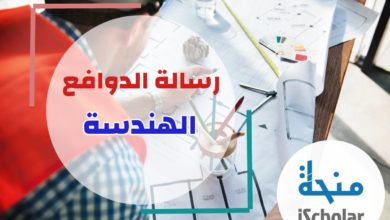 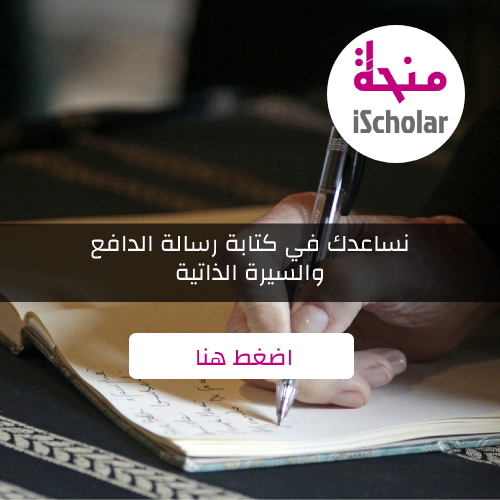